Among hundreds of state champion FedEx couriers, drivers and CSP drivers – as well as colleagues – he’s known as the best den mother and drill sergeant anyone could possibly have. 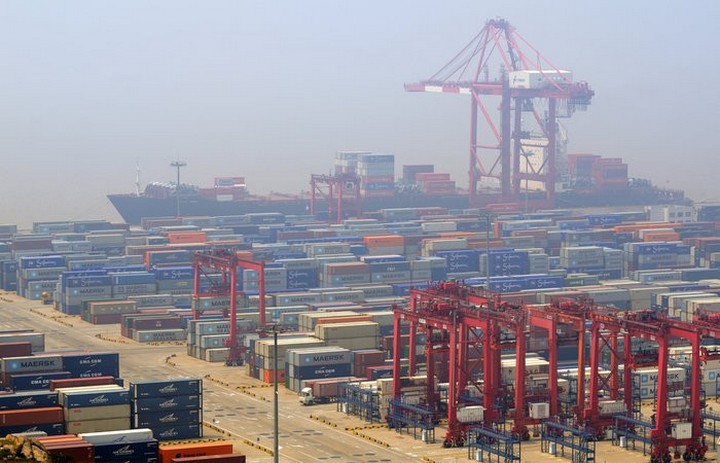 That’s quite a combo. And it speaks to the admirable reputation and unique leadership role that’s evolved over the years for Scott Mugno, Vice President of Safety, Sustainability and Vehicle Maintenance at FedEx Ground.

Have you been involved since the beginning of NTDC?

For nearly two decades, Scott, pictured right, has led FedEx-sponsored champion drivers at the National Truck Driving Championships (NTDC) and at the company’s Chairman’s Challenge Competition and Celebration (4C event), the latter held every year for drivers to prepare for the national competition.

These positions give you on-the-job-training to learn about the competition, the skills it takes to be a safe professional driver in our industry, the wonderful dedicated support staff from all carriers who support the competition and champions, and, of course, the champions themselves. Some of the best people on earth you will ever meet are involved or participating at state championships and the NTDC. If the public knew what I have seen and learned about drivers, carriers and this competition, our industry would be one of the best respected and thought-of industries in America, hands down.